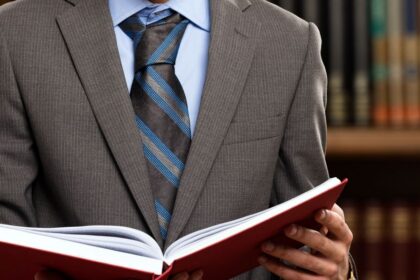 Companies have been formed in Romania for many reasons. The Trade Registry has endeavoured to clean up the number of dormant or non-trading companies which had been set up in the first flush of a free market economy. In many cases the owners have let these companies die as they had no interest in them or their assets and they only cluttered the registers.

We, as a Romanian law firm are often asked from a Romanian practical legal perspective as to what clients should do with their Romanian companies. Whilst letting the company be struck off by doing nothing is possible there is a way to close a company in Romania in accordance with the Romanian law. The Romanian legal advice which we give will depend on why the company was formed in the first place – what trading it has done – what assets are now left in the company. If the company was incorporated as a Romanian SPV to purchase land or property then letting the company be liquidated by the Trade Registry is not really a viable option as the asset will pass to the state and the shareholders will lose their investment property.

The provisions concerning the closure of a company are in articles 227 to 270 of Law 31/1990 (Companies Law) which deals with liquidation and dissolution. The Romanian Companies Law has been amended a number of times since 1990 but the basic provisions still apply. Further, law 85/2014 (Bankruptcy Law) also applies to the closure of a Romanian company on a voluntary basis.

The first step in the process of closure is for the company to pass a resolution at an extraordinary general meeting whereby it is decided to liquidate the company – and subsequently apply for it to be dissolved and deleted from the Trade Registry Art. 231, and Art 232 (Companies Law).

Once this resolution has been passed then it is necessary for the company to prepare up to date accounts to show that it is not insolvent (art.260 Company Law). The question of insolvency has to be analysed especially where the company is indebted to its shareholders. Before a company can be liquidated it has to pay all its creditors. Should the company decide to write-off any loan from a shareholder this will be deemed to be an income of the company and taxed accordingly. A shareholder can though receive an in kind settlement to clear its debt.

Once a list of all the creditors has been prepared and steps taken to pay off these creditors then it is necessary for the company to agree its tax liability (including VAT) with the tax authorities. There may be a liquidity issue which has to be addressed at this stage as whilst the company may be solvent technically it may not be in a position to actually pay its creditors as there is no money in the bank. If the shareholders decide to make funds available to the company to pay these debts care must be taken to ensure that no further income is credited to the company thereby triggering a further tax liability. The Finance Ministry will not agree the taxation liability until they are satisfied and evidence has been produced that all the debts of the company have been paid. There is no reason why an arrangement cannot be made with a creditor to accept a lesser amount but subject the question of income and profit as referred to above.

When all the financial formalities have been completed the Ministry of Finance will issue a certificate confirming all financial obligations have been fulfilled.

Once the assets have been transferred then the liquidation will be finalised by filing at the Trade Registry a declaration to this effect and then after two months the company will be deleted from the register.

As a Romanian law firm we advise clients that this is the best way to close their company and whilst it takes time and expense it is the way to proceed if the Romanian asset is to be preserved.

Are you looking for a corporate lawyer? 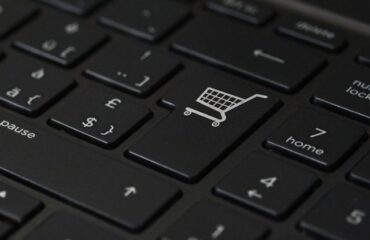 Certain obligations within the e-commerce area