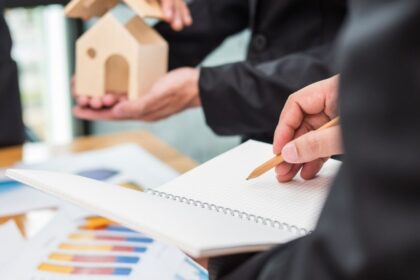 The majority of investors and companies who wish to incorporate a company in Romania chose to set up a limited liability company (SRL). As a Romanian law firm we are often asked to advise on the type of company to be incorporated and in many cases we would agree with the client’s initial instructions to form an SRL.

The reasons for the choice of a SRL are simplicity of management and a requirement of no capital. The company can have a minimum of one shareholder, and this makes matters simple.

Our experience has led us to the conclusion that subject to instructions we would not advise clients to introduce a third party into the company at this stage as this can cause problems in the future. If a third party is necessary proper safeguards need to be taken so that there are no issues in the future. The Client needs to fully understand the issues that can arise in the future.

Often in Romania you come across situations where a private foreign investor has set up a successful company and had given to his Romanian partner shares in the SRL. This may have been done at the time of incorporation or subsequently as the business developed. This on the face of it seems fair and reasonable especially if the parties get on well and the business flourishes.

What happens however if the foreign majority shareholder being an individual dies. The Romanian Civil Code on succession is clear on this; the shares pass to the heirs of the deceased shareholder and this is what you would expect.

The Romanian Companies law takes a different view. The Companies law states quite clearly that on the death of a shareholder the company has the right to purchase the shares of the deceased shareholder at a balance sheet valuation – not necessarily a going concern valuation. This can have disastrous consequences for the shareholder’s family. In addition in many companies the share capital of the company is kept low and the company is financed by loans. Thus you can have a company which shows a large profit but with little share capital investment shown in the company.

The shareholder may have used the family assets as security for bank loans etc. On his death the bank will still have in place the loans and the company cannot or indeed will not repay the bank loans. In this case the family could lose their home and still not have a viable company. Thus the deceased shareholder’s family will, a) be deprived of the income which they previously received, and b) have little or no capital. Not a good position if the shareholder left a wife and young family.

It is also necessary to consider the position where the company has a large capital investment as shown on the balance sheet because for example the company purchased real estate. How will the other shareholder purchase the deceased shareholders interest? In this situation there may be no other solution other than liquidation of the company.

Some of the above may not have been explained to the client at the time of incorporation of the Romanian company.

All the above questions are important if a new company is being incorporated with more than one shareholder and the position should be clarified before the formation formalities are completed.

Our advice as Romanian lawyers is to have your statutes checked and if necessary and if possible to have them amended to properly reflect the position as required on the death of a shareholder.

Are you looking for a Romanian Company Statutes? 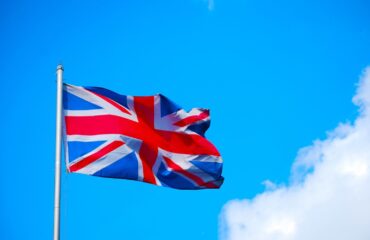 ENFORCEMENT OF UNITED KINGDOM JUDGEMENTS IN ROMANIA AFTER BREXIT

Territorial jurisdiction of the Romanian courts in divorce matters 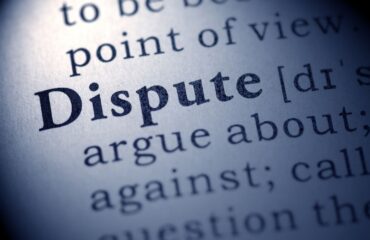 Labour disputes and approaches to their settlement